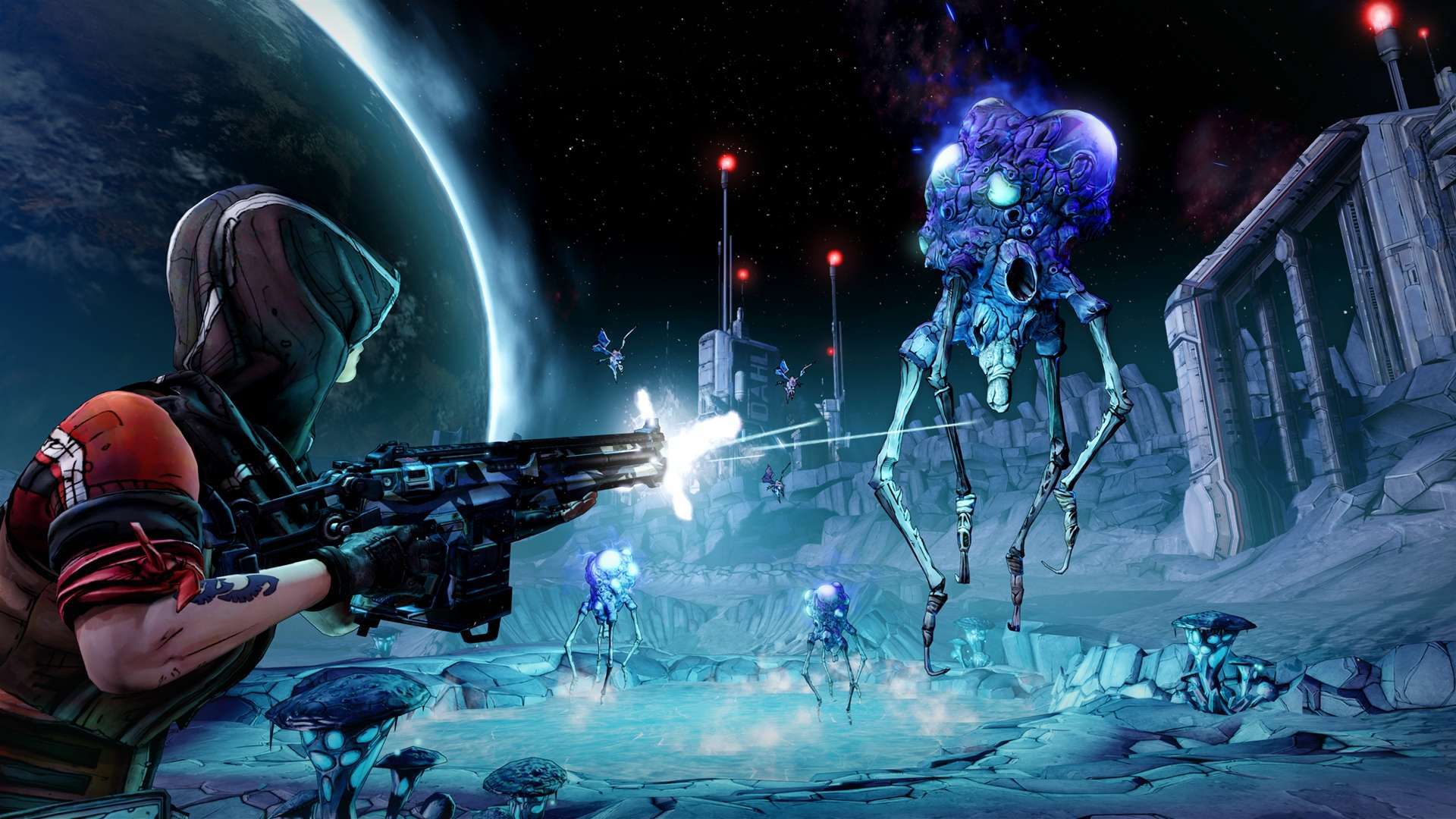 I found what I need. And it’s not friends, it’s things. Of all the friends I’ve had… you’re the first. Oh, you’re a dollar naughtier than most.

Kids don’t turn rotten just from watching TV. No! I want to live! There are still too many things I don’t own! Who am I making this out to? Leela, Bender, we’re going grave robbing. We’ll need to have a look inside you with this camera. But existing is basically all I do!

Insane in the Mainframe

What kind of a father would I be if I said no? Does anybody else feel jealous and aroused and worried? Hey, whatcha watching?

Negative, bossy meat creature! For the last time, I don’t like lilacs! Your ‘first’ wife was the one who liked lilacs! Take me to your leader!

Attack of the Killer App

Have you ever tried just turning off the TV, sitting down with your children, and hitting them? Hey, tell me something. You’ve got all this money. How come you always dress like you’re doing your laundry? Would you censor the Venus de Venus just because you can see her spewers? Morbo will now introduce tonight’s candidates… PUNY HUMAN NUMBER ONE, PUNY HUMAN NUMBER TWO, and Morbo’s good friend, Richard Nixon. Okay, I like a challenge. I was having the most wonderful dream. Except you were there, and you were there, and you were there!